Use your old t-shirts to make groovy appliqués like this funky gecko sweatshirt!

By Julie on August 14th, 2015
This site contains affiliate links to products. We may receive a commission for purchases made through these links. 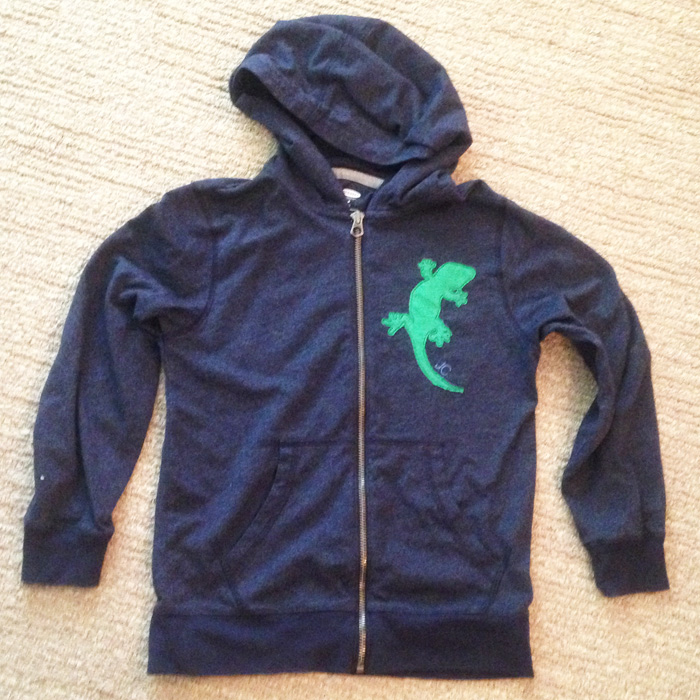 There’s nothing I like more than making a custom item of clothing for my kids and their friends. But the last thing I want to do is dress them in something dorky just because I think it’s cute.  So I’m always asking  for their opinion on what they think looks cool. Unfortunately I don’t always have the perfect materials on-hand to make exactly what they have  in mind.

Right now I have a little boy who is six (Thomas), and he’s a big fan of the t-shirts I make for him.  So he has a lot of ideas for garments he would like me to stitch for him and his friends.  But when it comes to little boys – I think it’s a bit tricky finding an age appropriate design for boys his age.  I tend to favor raw edge appliqués on garments I make for little boys.  Some of my favorite designs for little boys include my fishbone appliqué and the rodeo cowboy design. These make great T-shirts for little guys.

But for his friend, Johnny (who was celebrating his 6th birthday), Thomas had a new idea.  He informed me that we needed to make a gecko shirt for his friend. You see Johnny has a pet gecko, so Thomas thought it would be the perfect emblem for a sweatshirt.  Alright – a gecko sweatshirt is it – with a raw edge applique to make it a little more boy-appropriate.

When I make right at edge appliqués I like to use a knit fabric so that the fabric doesn’t ravel around the edges when the raw edge is exposed.  The only problem was that I didn’t have any green knit fabric to make the appliqué. But what I did have, was a green t-shirt that was waiting to go to Goodwill. 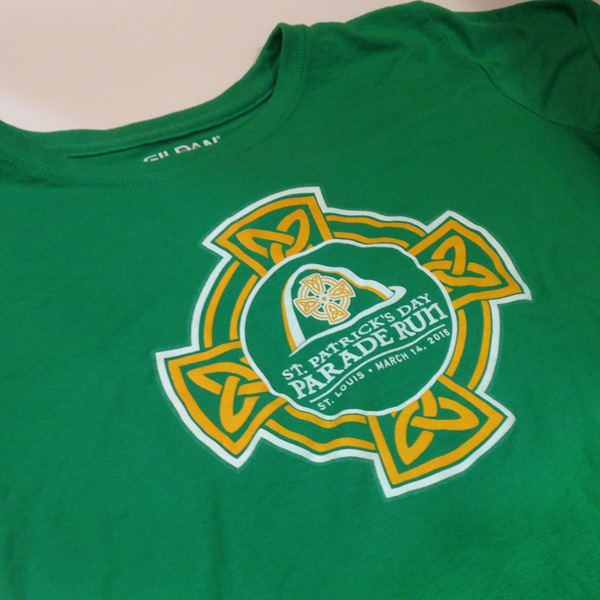 Old t-shirts make great knit fabric applique. In fact, I frequently use my husband’s old white undershirts (when I find a clean patch) and use it for an appliqué design. Unfortunately –  he only wears white T-shirts so that deprives me of other color options. I suppose you could dye parts of his white T-shirts in a rainbow of colors or simply save pieces of junkie T-shirts that you’re going to get rid of anyway in different colors? 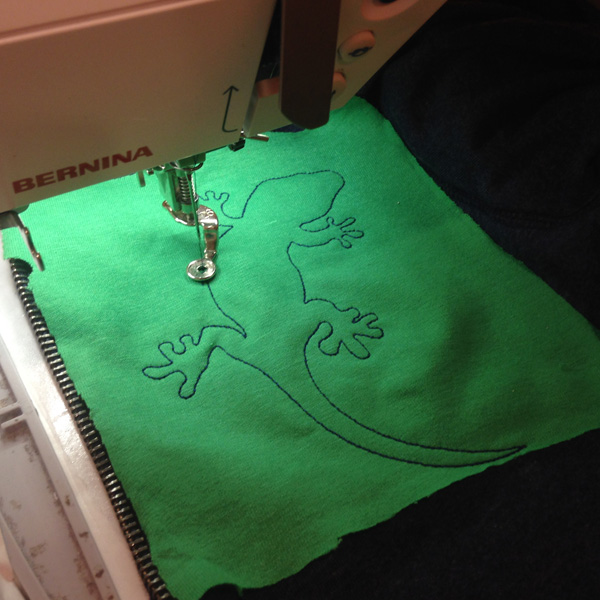 Anyway – back to the project.  I took this hideous green t-shirt, cut out a small piece and used it for a lizard applique on a blue sweatshirt, then I I added some initials  to personalize it a bit.  I chose a blue sweatshirt because they are “uniform acceptable”  at the Catholic school they attend. I realize that the gecko may be pushing the dress code a bit but I think sister Diane will let it slide.

Want to make it yourself?  Check out my lizard applique on Etsy and don’t forget your applique scissors so you don’t cut your finished product! 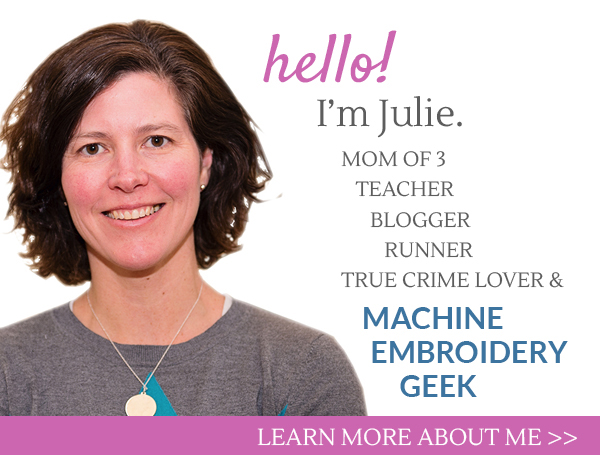 to receive access to the resource library of free embrodiery designs and PDF patterns.