Best irons for sewing and embroidery

By Julie on April 8th, 2020
This site contains affiliate links to products. We may receive a commission for purchases made through these links. 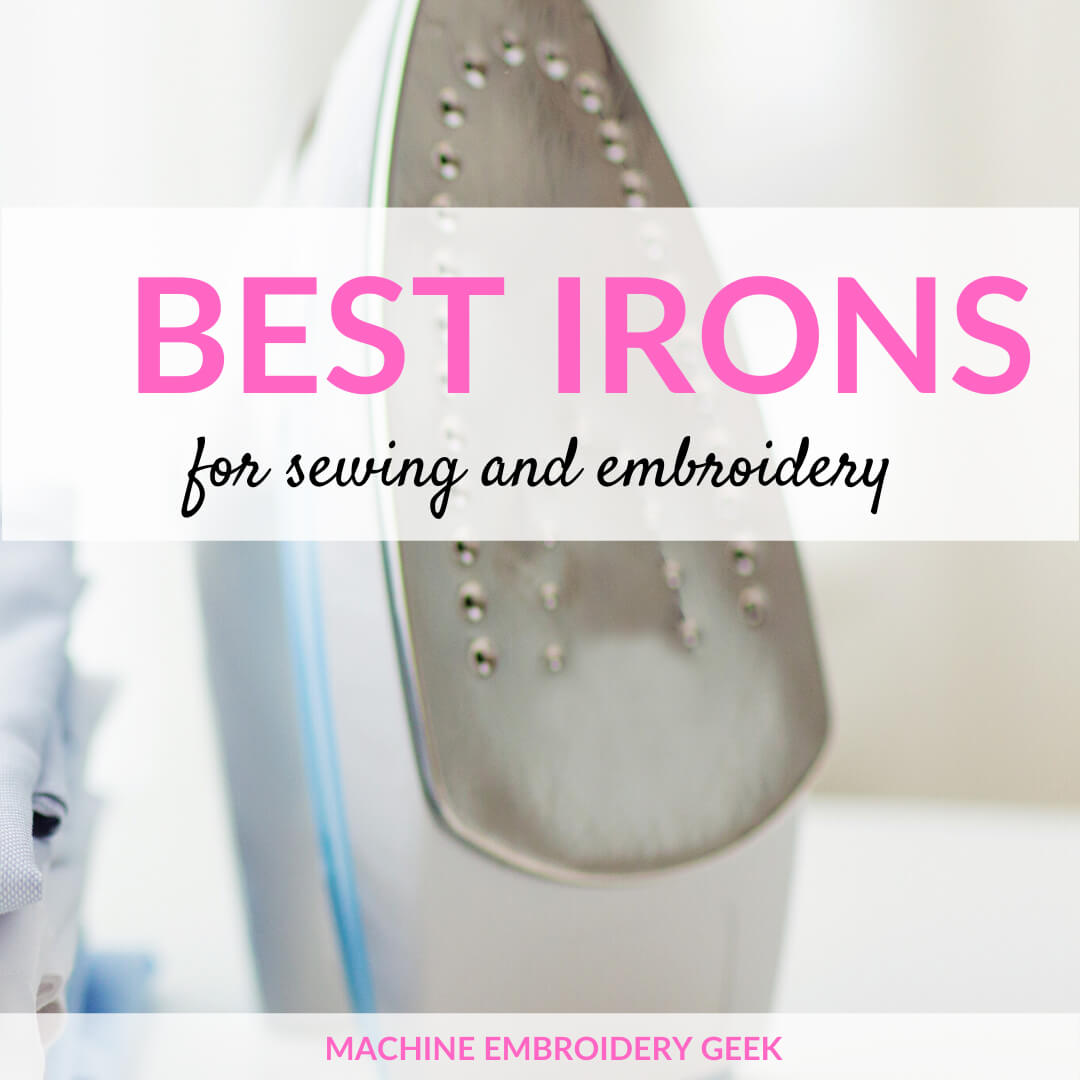 Why an iron is important for sewing and embroidery?

If you are new to sewing and embroidery and have no idea why an iron is important, let me take a moment to explain.  I think I heard this on Project Runway, but I think it is a good point.  “Good sewing starts with good ironing.” When you take the time to press your project throughout your construction process you will be much more likely to match seams up properly and the garment will look better overall.

When it comes to machine embroidery, your iron plays additional roles. There are many stabilizers that require fusing with an iron. For example, you must fuse the no-show poly mesh stabilizer onto the back of a garment with an iron.  Cloud Cover (the material that goes on the back of an embroidery or appliqué to keep it from rubbing agains the skin) also must be fused on with an iron.

An iron can also be your in smoothing out unwanted puckers.  Hey – an iron is not a miracle worker, but sometimes it can make a difference.

What makes a good iron?

What is this assessment based on?

I know there are tons of reviews on blogs that simply reiterate what is being said on Amazon. This is not one of them.  Don’t get me wrong. Amazon reviews are quite helpful, but it’s been well documented that the system can be gamed. Robots can write reviews!  (Don’t ask me how – just trust me on on this.) Plus, even if humans are writing the reviews, who knows if they have they have the same needs as those of us who sew and embroider.

Best irons for sewing and embroidery

One thing I do want to point out.  While I already mentioned not putting too much stock in Amazon reviews, all of the irons recommended by my contacts did have quite favorable reviews on Amazon as well.  I guess the robots got it right this time.

“My Oliso will have to be pried out of my cold dead hands. That is the best iron I’ve ever owned and I use it every day all day.”

Yes, the Oliso is the most expensive iron recommended by sewing and embroidery enthusiasts. But no one says it’s not worth the money. Of all the irons, it has the most power and lots of safety features.  And it’s loved by quilters for whom ironing can make or break a quilt.

My Rowenta puts out lots of steam and gets very hot!

Rowenta irons have a reputation for being “steam machines.” While they are a bit on the pricier end, most owners say they are worth the investment. But not everyone.

Some people complain that they leak if you don’t wait for the iron to get hot and it’s full of water. Others have reported that the Rowentas are less durable. Now that they are made in China, they aren’t the same quality as the older models.

I personally own a Rowenta and I can really tell the difference between using this iron and a cheaper one.  I think it works very well (despite the fact that I’ve dropped it several times). It will leak if the iron is full of water and not hot.

I like my Shark. It was affordable, loads of steam, doesn’t leak, gets the job done!

The Shark Professional has some of the fancy features of the higher end brands of irons but a decidedly low price tag.  It heats up quickly and produces tons of steam.

I always get a Black & Decker iron, last for ever, and the cheapest they have.

So, who wants to go iron shopping with me?

I don’t think I can put it off much longer.  Another plastic piece just fell of my iron, but now I know exactly what to buy.

Want to remember this? Save “Best Irons for Sewing and Embroidery” on your favorite Pinterest board. 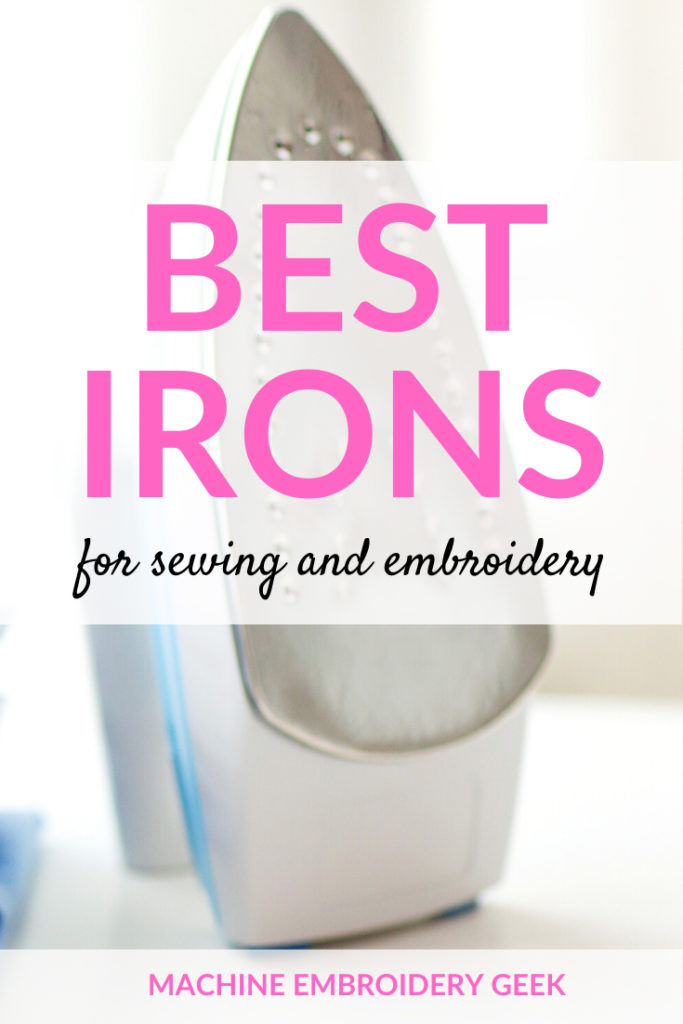 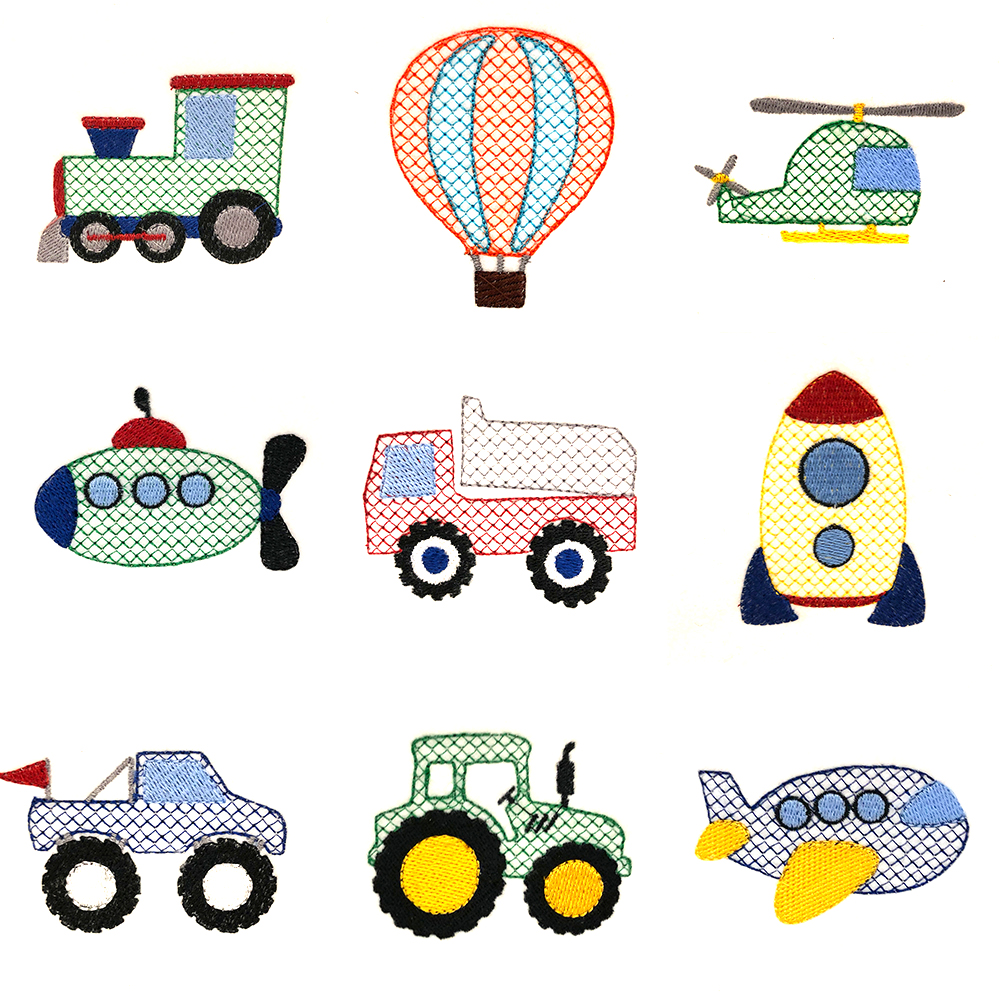